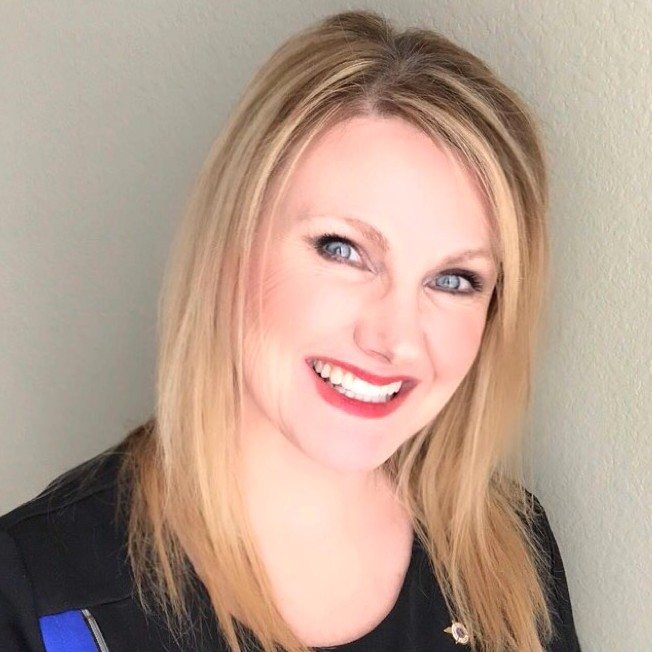 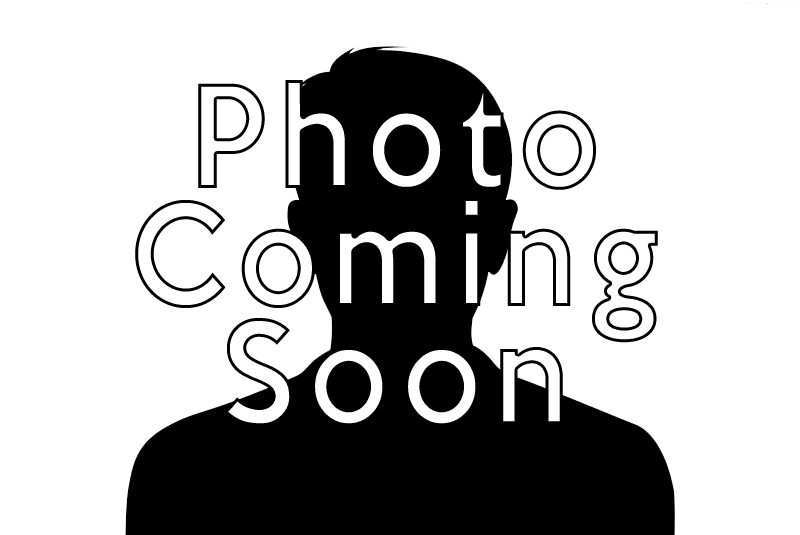 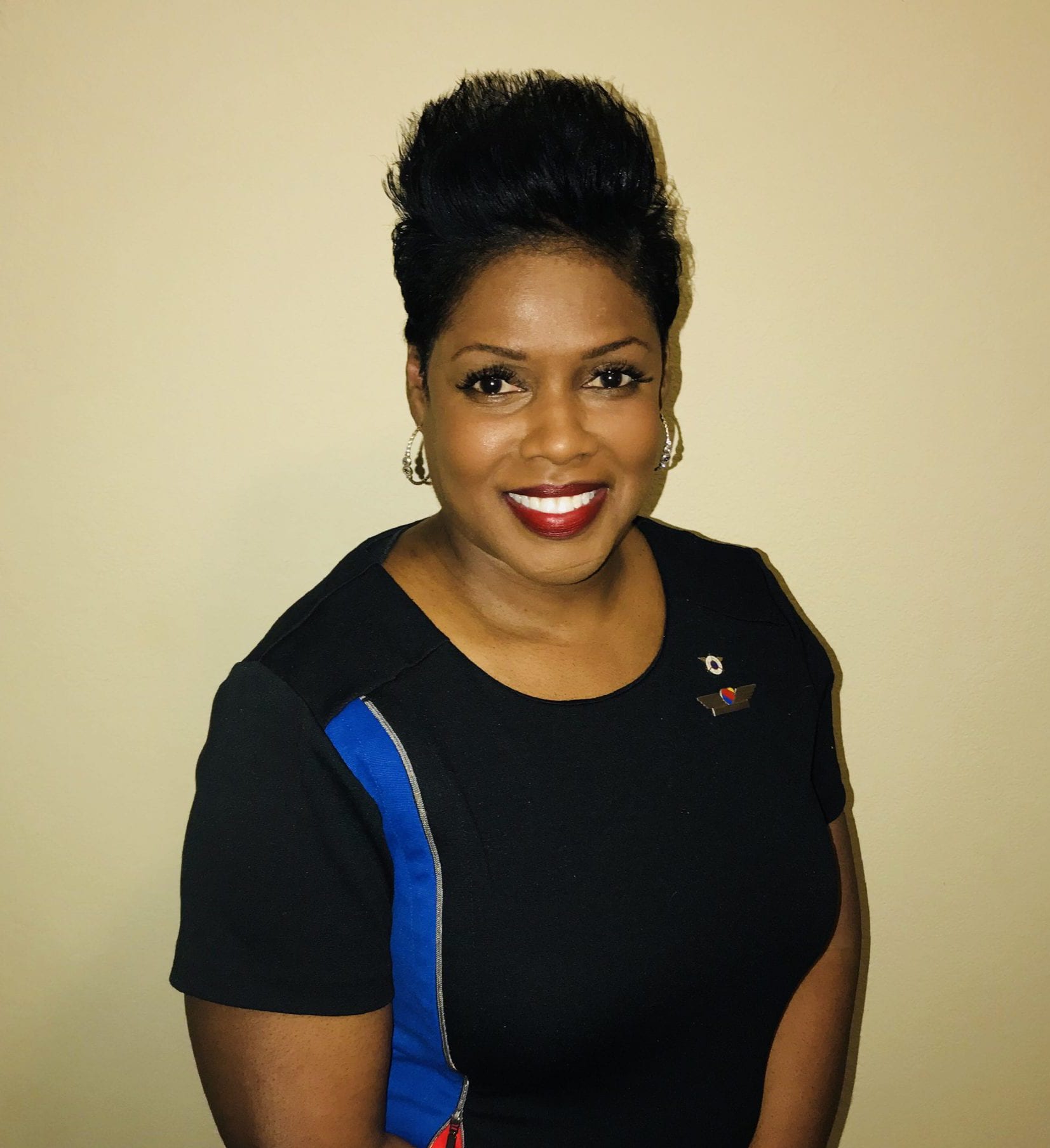 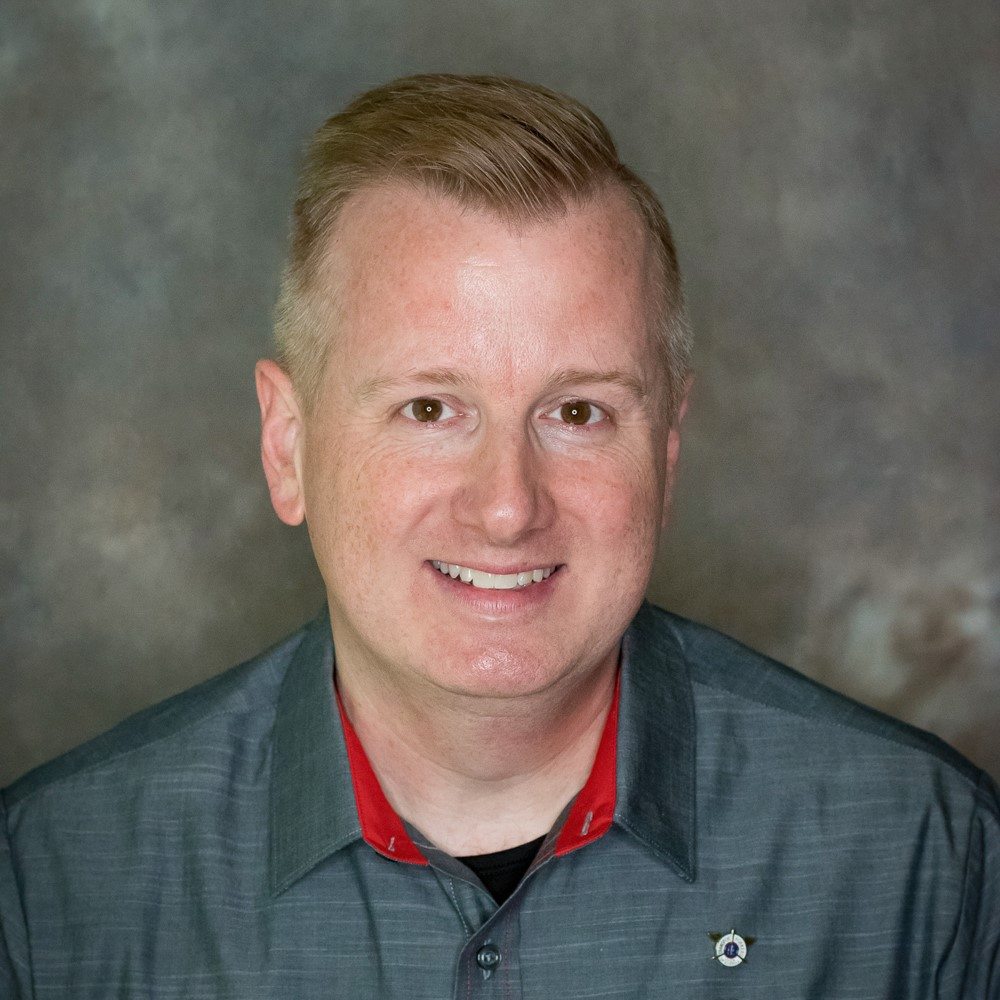 John was hired at Southwest in 1993 and began his Flight Attendant career in 1996. First becoming involved with the Union in 1997 representing Flight Attendants in meetings with Management, John has been a Shop Steward, Member of the Grievance Team, Grievance Chair, and currently serves as the Financial Secretary-Treasurer. When not working at the Union, John enjoys spending his free time with his partner Tuan and their two miniature schnauzers, Chompers and Chloe. 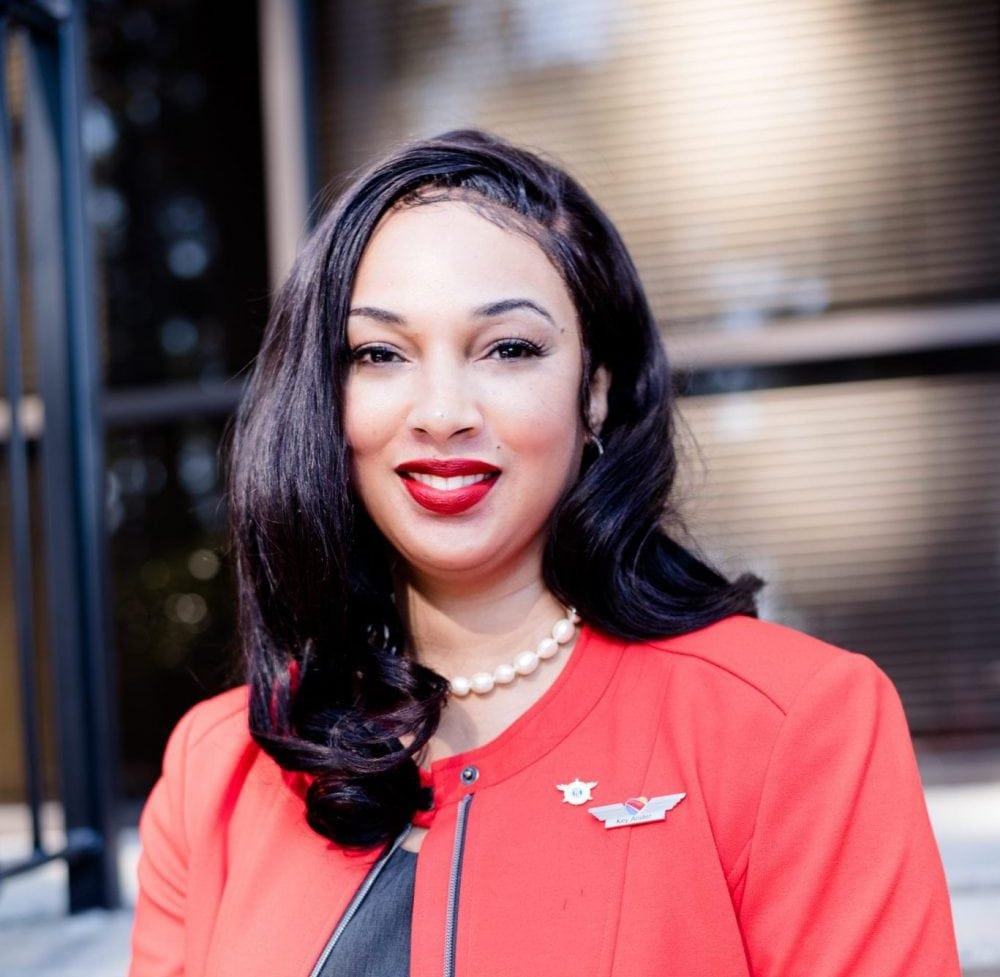 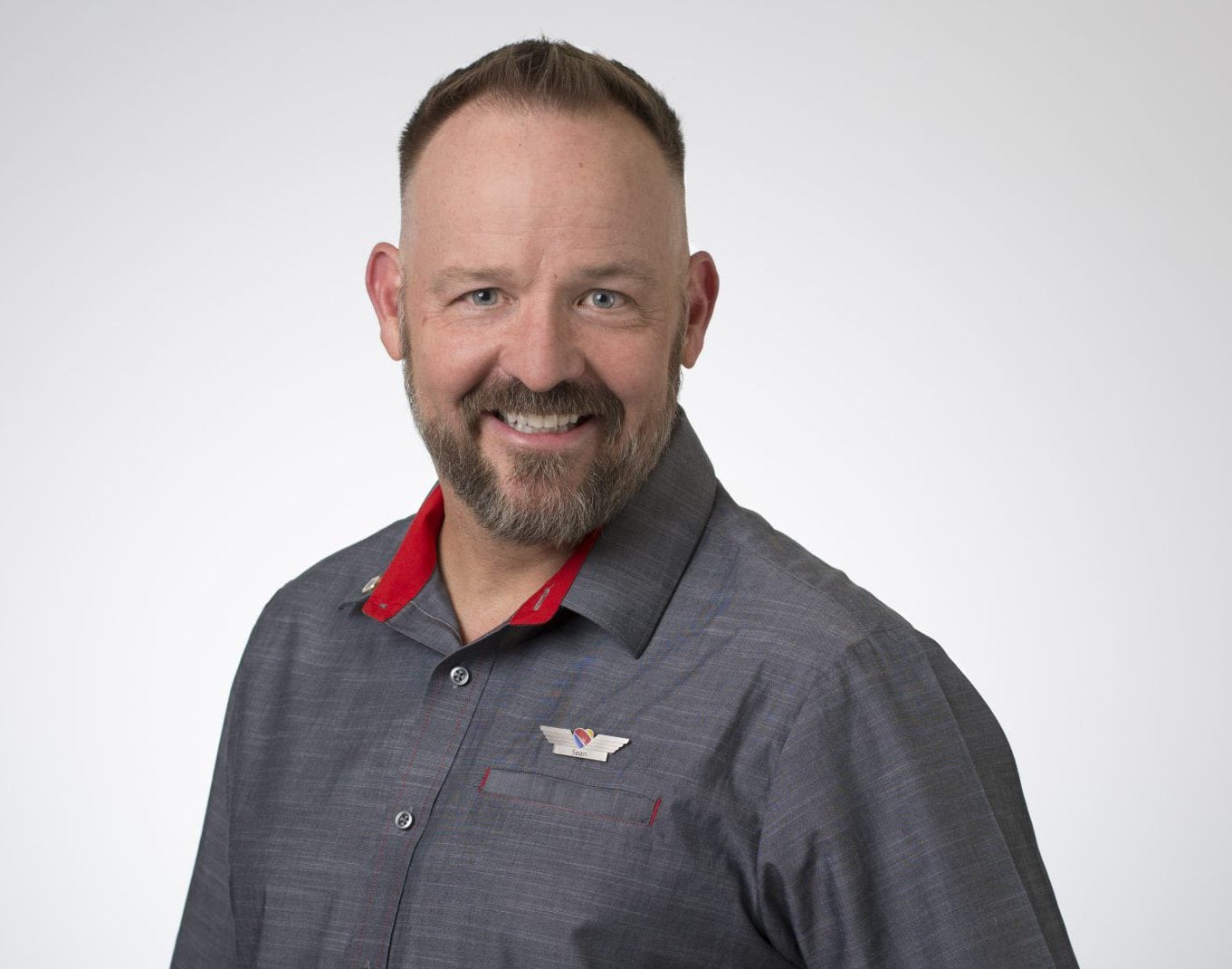 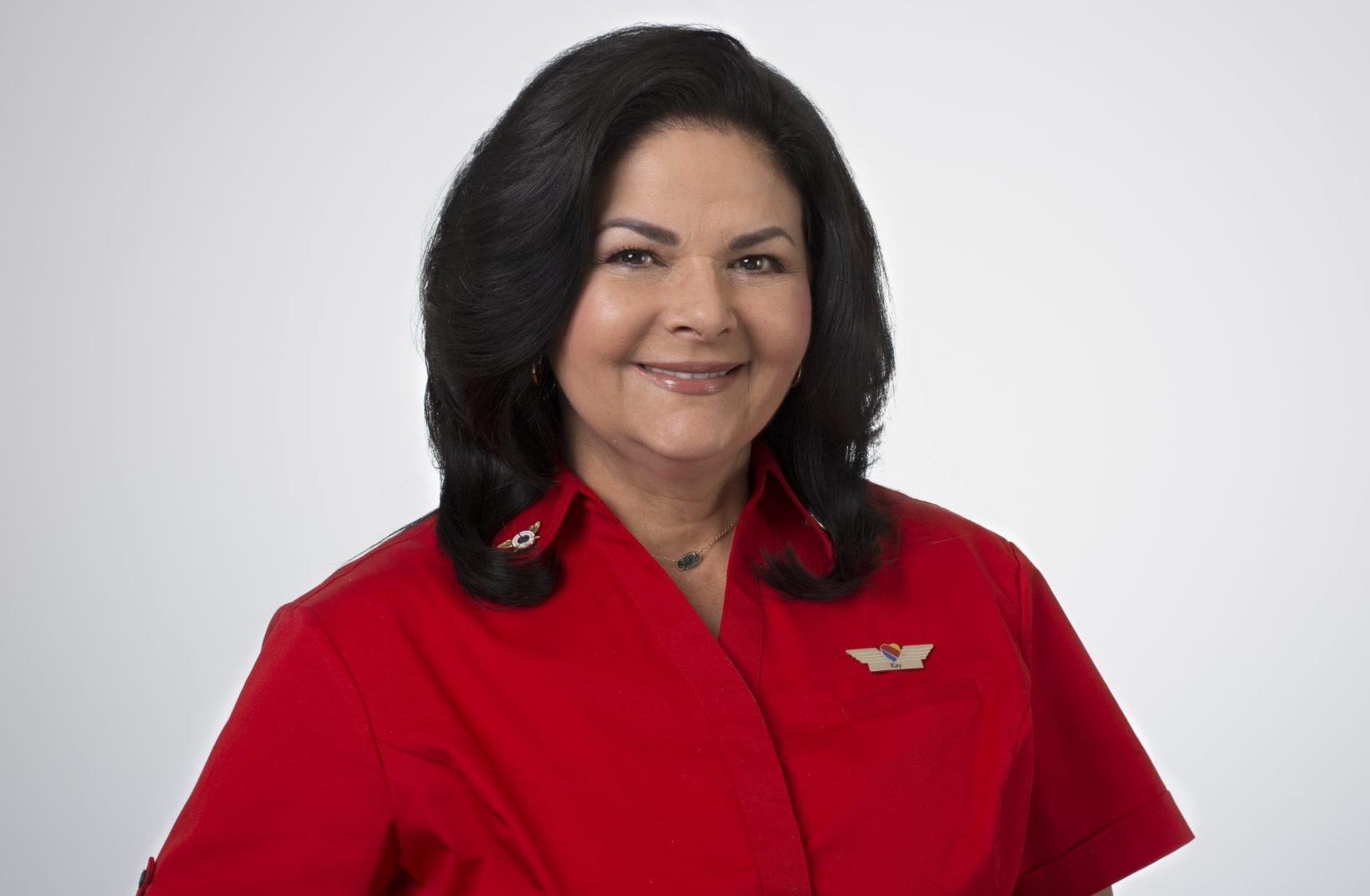 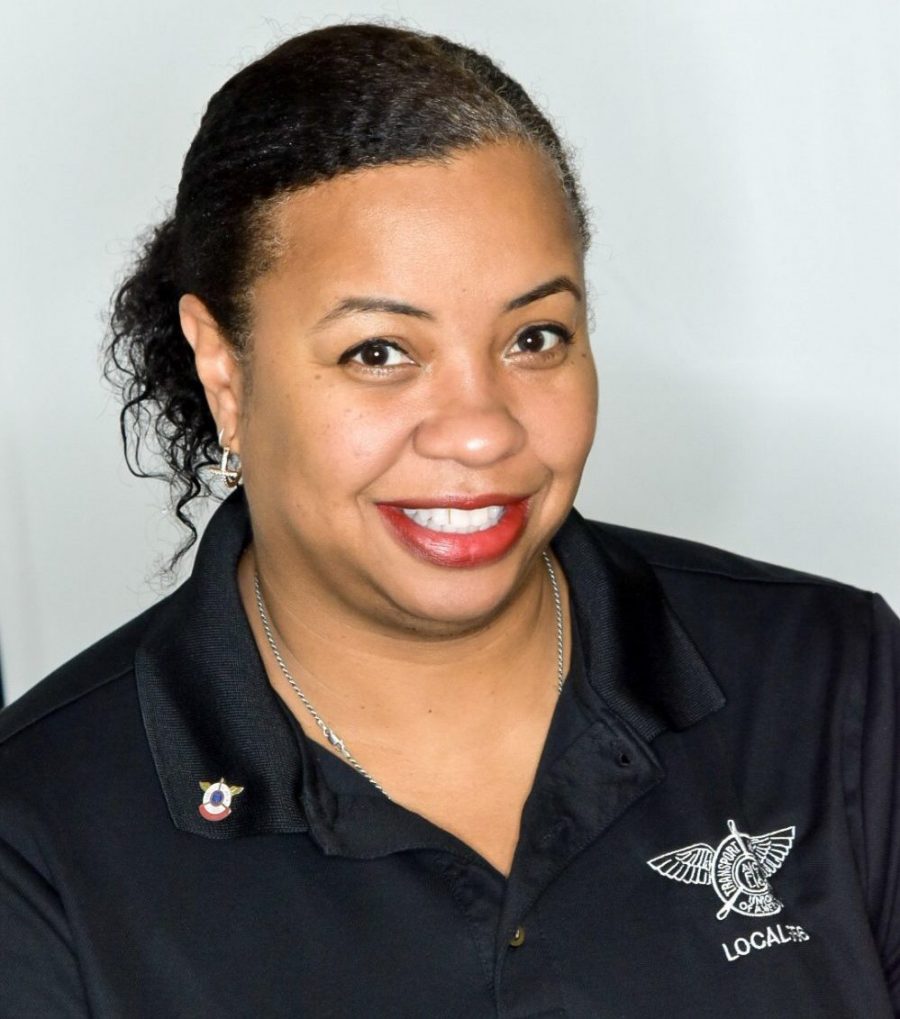 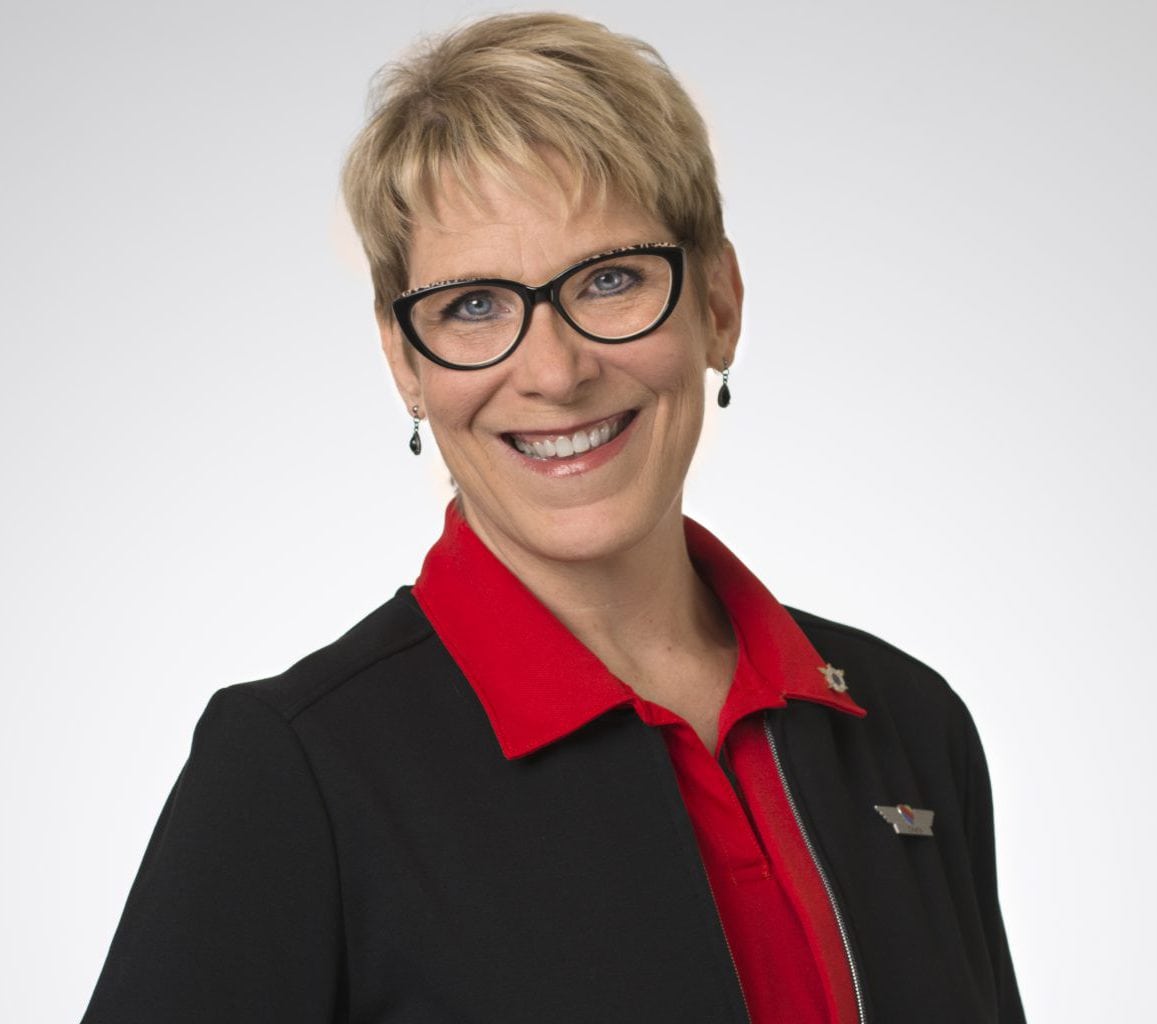 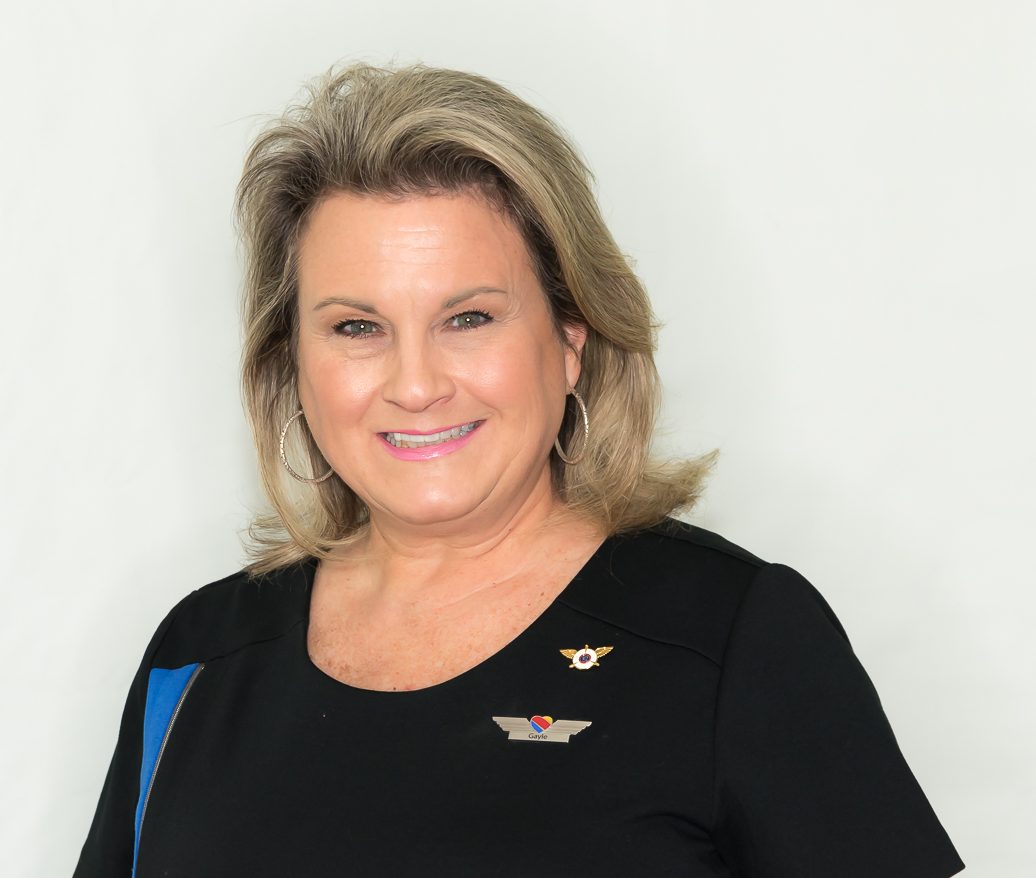 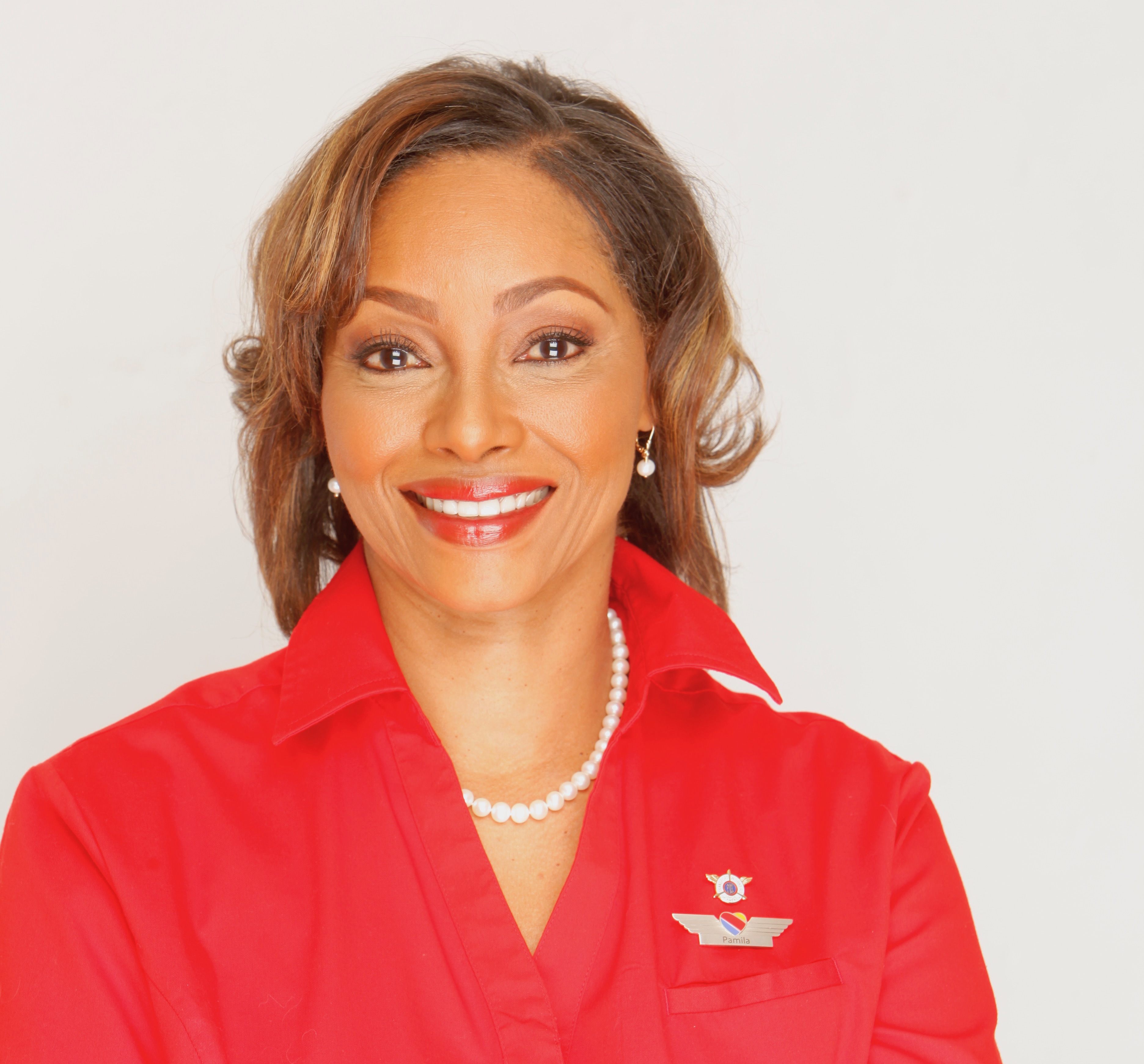 Pamila is a native of Sacramento, California and eventually relocated to the San Francisco Bay Area.  After traveling and living abroad Pamila moved to Atlanta, Georgia in 1997 where she began her career as a Flight Attendant in 1999 with AirTran Airways. Pamila was Member of The Association of Flight Attendants-CWA during her career at AirTran Airways before transitioning over to Southwest Airlines in 2012. Pamila was elected as a Shop Steward for TWU Local 556 in 2012 and served in that role while based in Phoenix, Las Vegas, and Chicago With the opening of the Atlanta base, Pamila was appointed as the Atlanta Domicile Executive Board Member. Pamila is married, has three Step-daughters, two Step-grandchildren and two dogs. She enjoys traveling, basketball, football, and walking on the beach. In her spare time, Pamila works with The Leukemia Society, Making Strides Against Breast Cancer, Human Trafficking Awareness, and PRIDE Atlanta. Pamila is a proud Member of The Screen Actors Guild and American Federation of Television and Radio Artists. 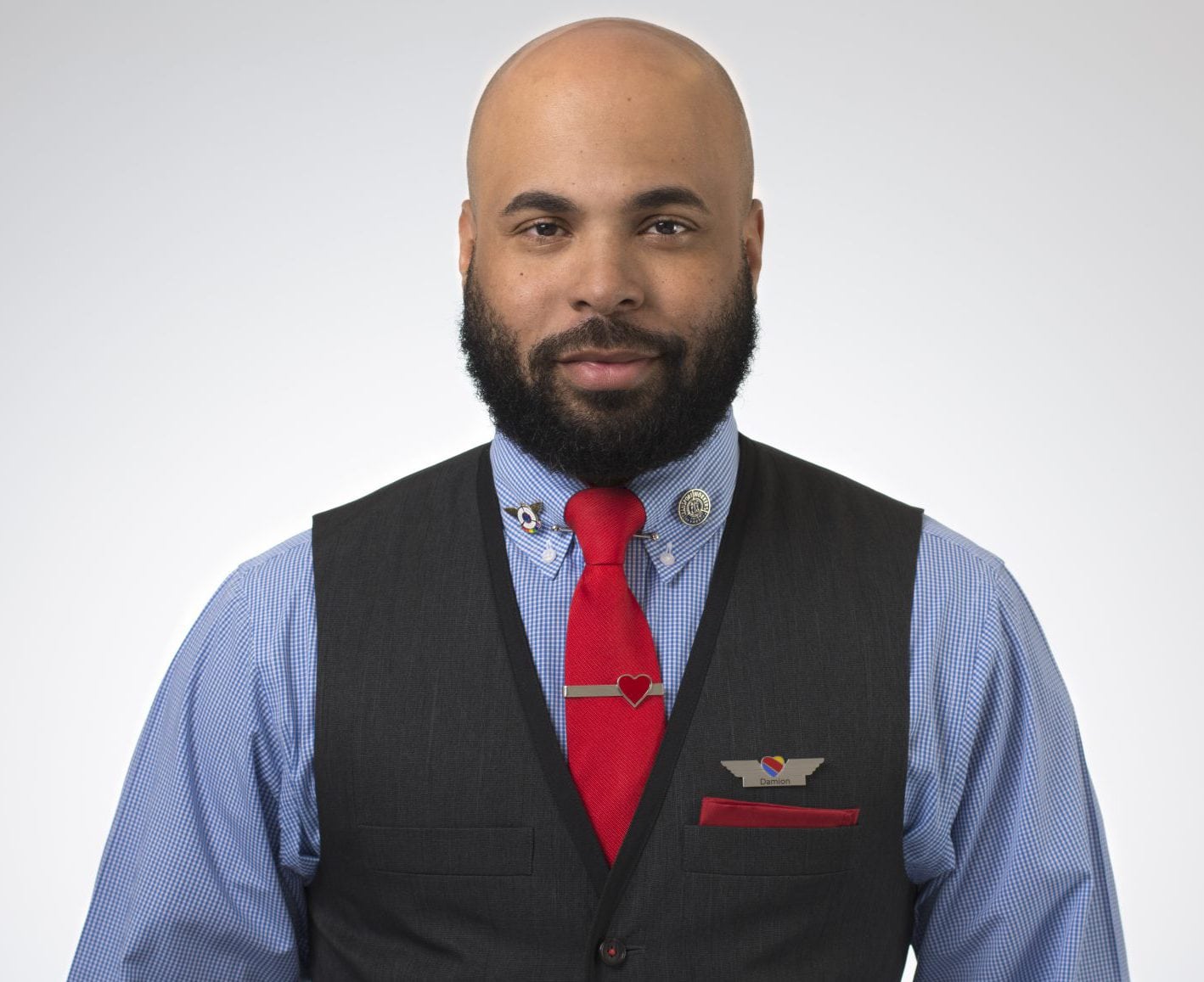 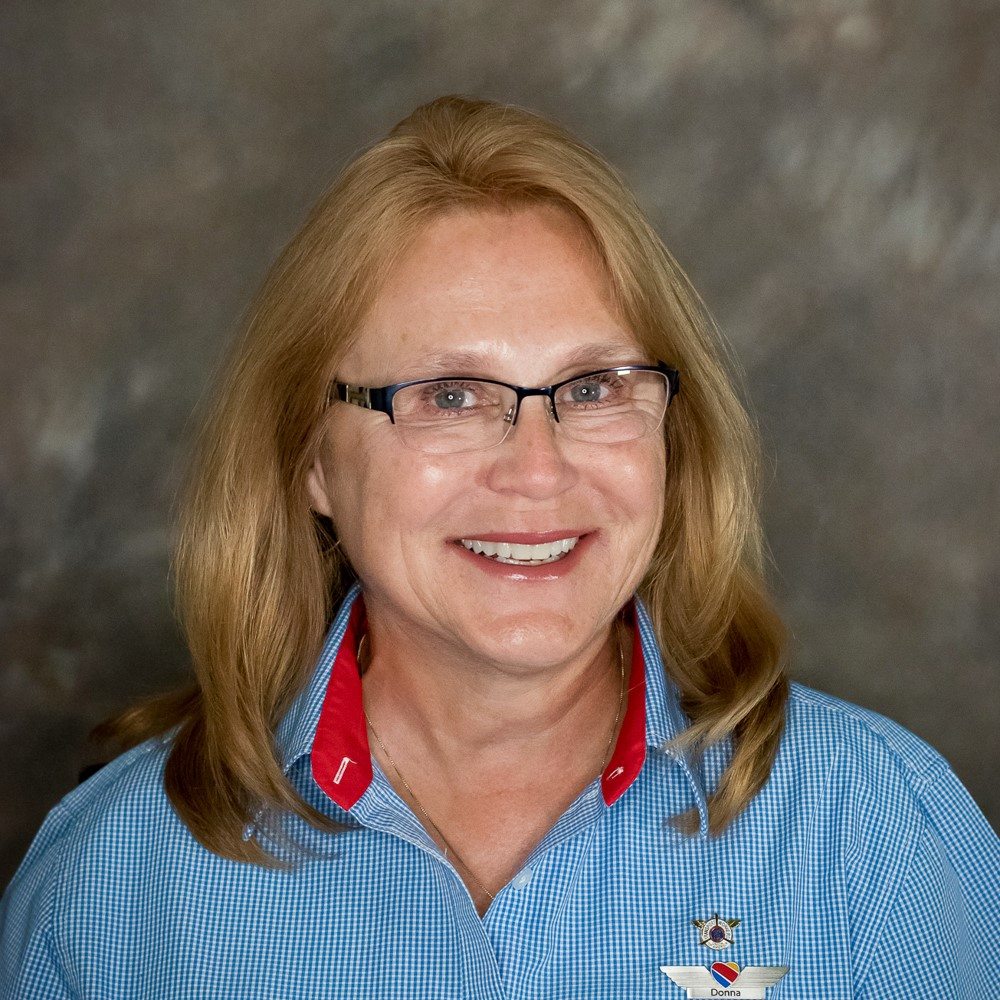 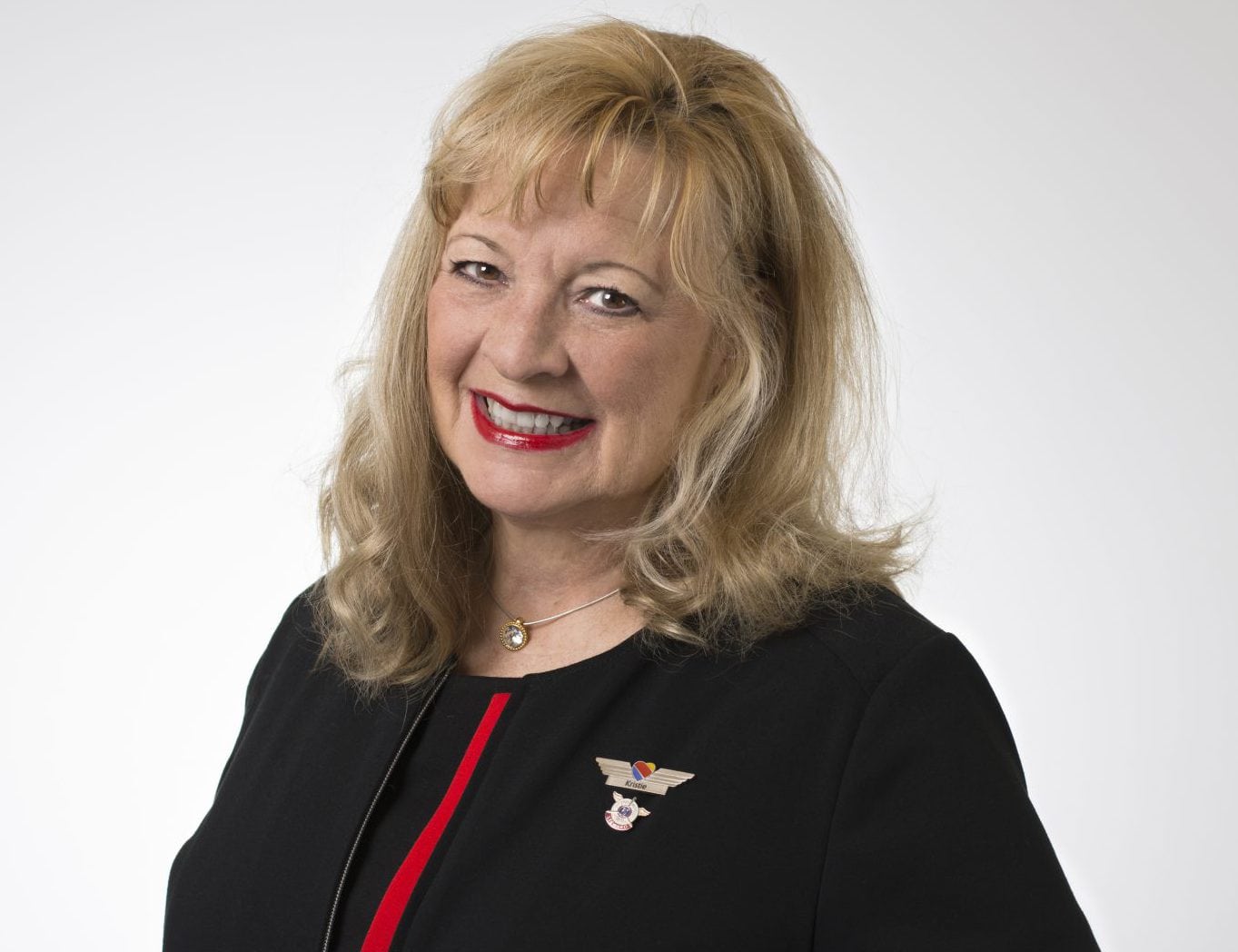 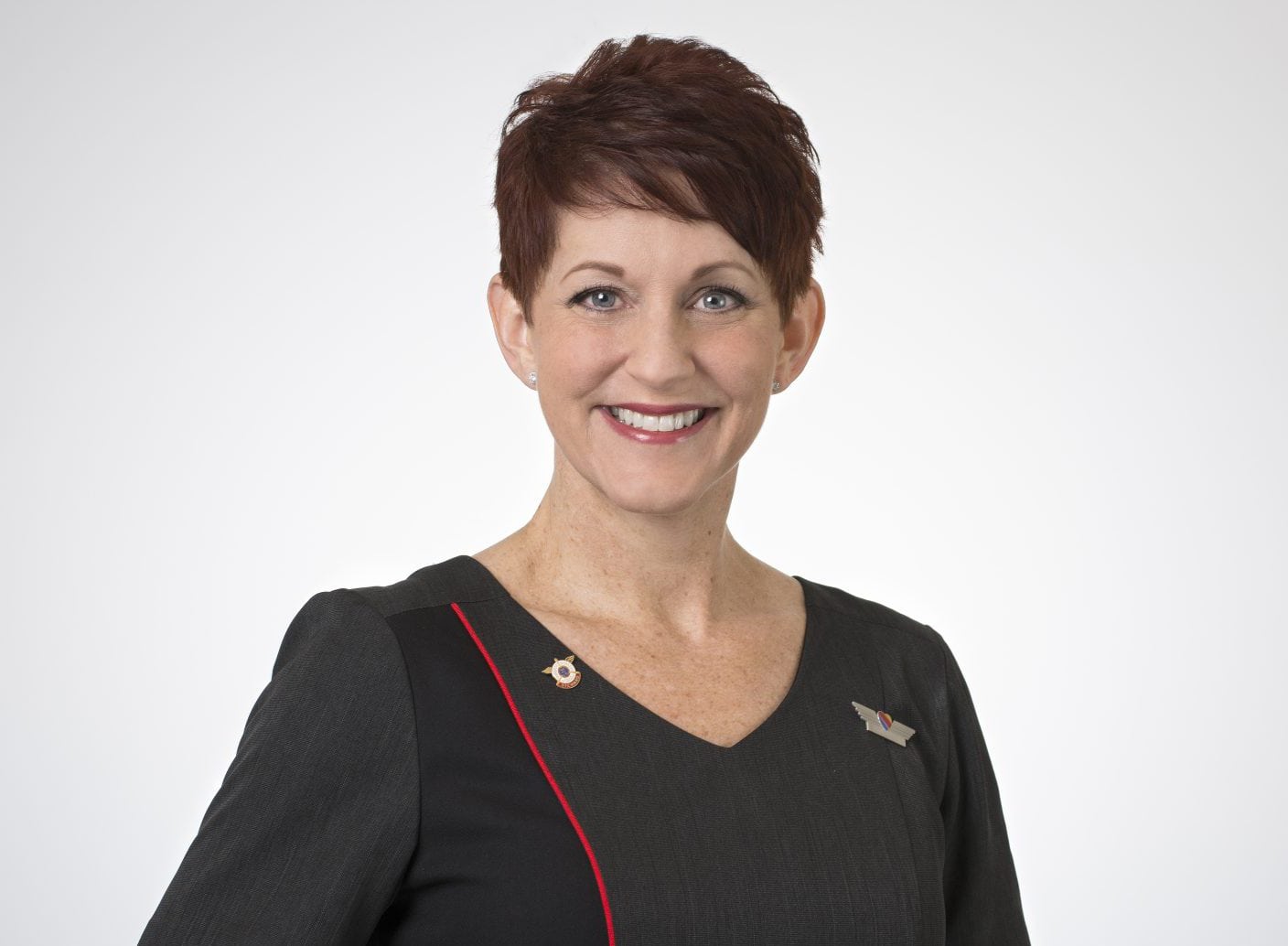 Jessica began flying for Southwest Airlines in March of 1998.  Becoming involved in TWU Local 556 relatively early in her flying career, she regularly attending Union Meetings and stayed abreast on important Union topics. Over the years Jessica took on a more active role by serving as a Shop Steward, TWU Constitutional Convention Delegate, and Contract Educator. Jessica was elected to serve the Membership as the Denver Domicile Executive Board Member in May, 2015, and also currently serves as Chairperson of the Scholarship and Women’s Issues, Service, and Education (WISE) Committees. Jessica lives in Fort Collins, Colorado with her incredibly sweet, but not very smart dog Nelson and new puppy, Roger. They’re both good boys. 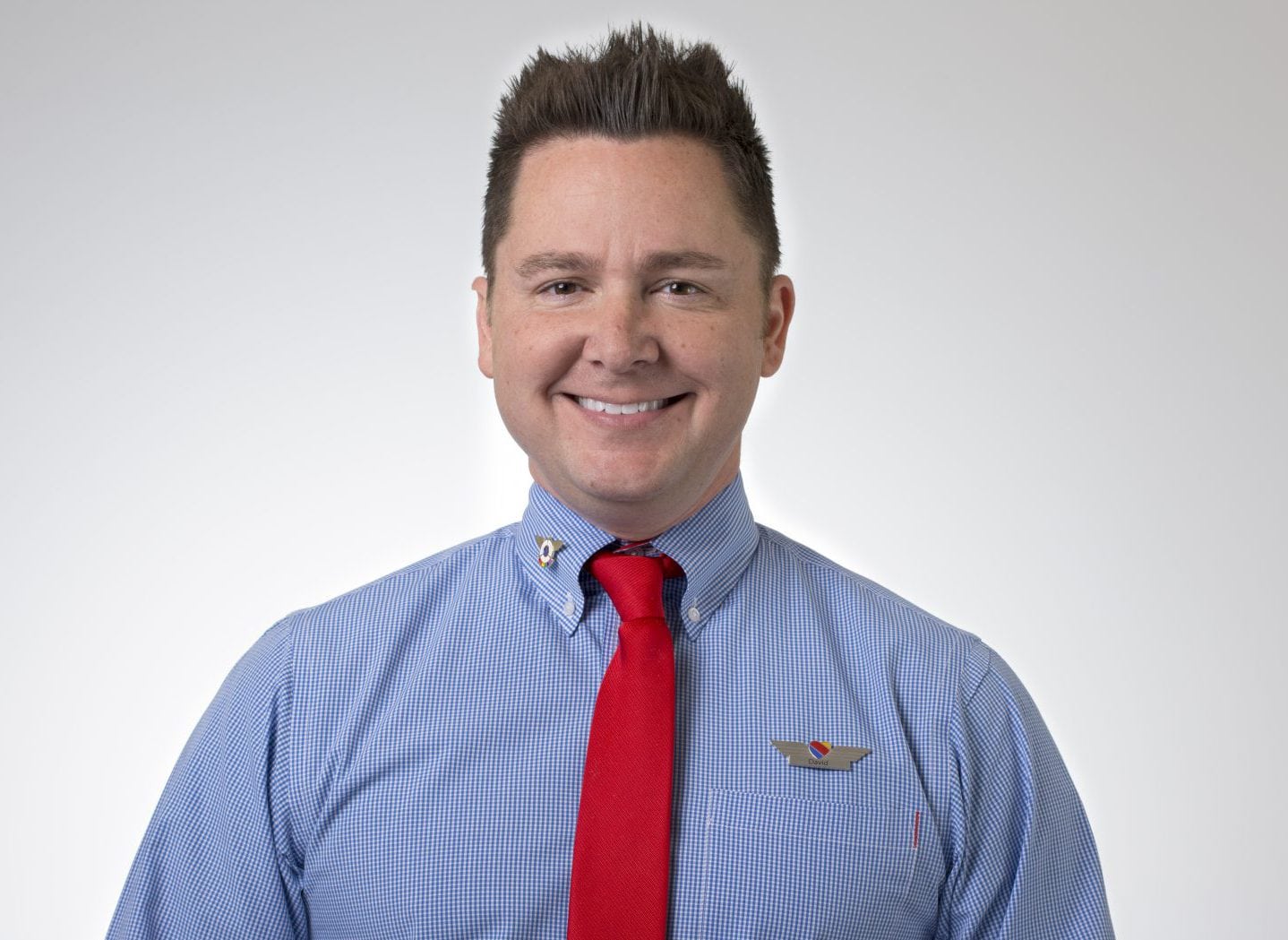 David became a Southwest Airlines Flight Attendant in 1997. He became involved in Union work in 2004 and along the way has been a Precinct Captain, Contract Action Team Leader, Shop Steward, Seniority List Integration Team Negotiator and Houston Domicile Executive Board Member. David and his partner are the proud parents of two boys, Jax and Jace. 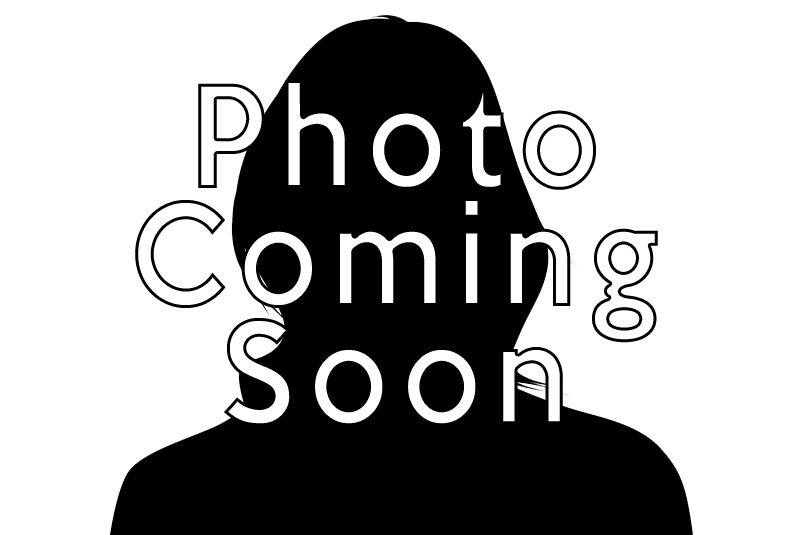 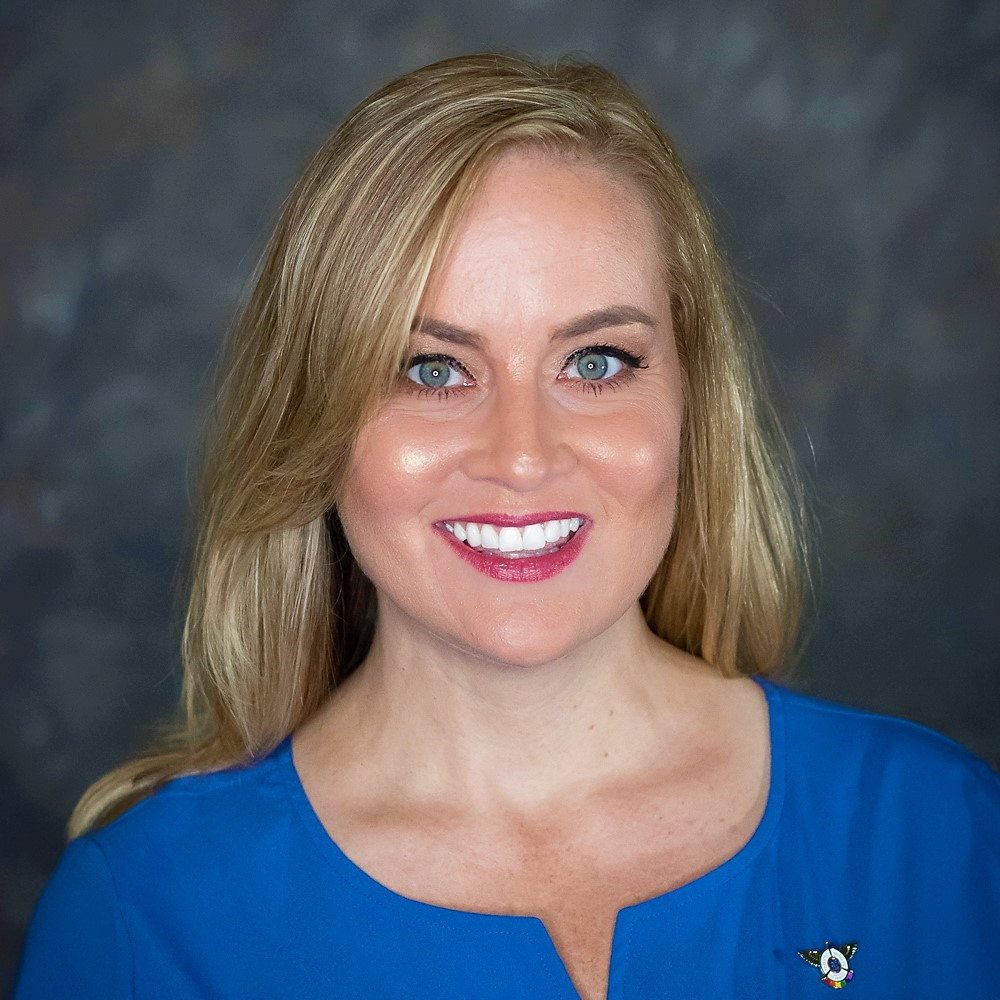 Rachel grew up in the Seattle area where she was introduced to flying at a young age as an Unaccompanied Minor to Germany, Baltimore, and Georgia to visit her father serving in the U.S. Army. Rachel studied Nursing in college while working at Harborview Medical Center. In 1998 Rachel began her Flight Attendant career at Southwest Airlines and spent 13 years commuting to Oakland, Chicago, Orlando, and Baltimore before moving to Las Vegas in 2012. Rachel first became active in the Union in 2002 as a Precinct Captain for the Blue Contract campaign. Rachel became a Shop Steward in 2012 and the Las Vegas Domicile Executive Board Member in 2014. She volunteers with the Veterans and Working Women’s Committees and the Nevada, Arizona, and Colorado TWU State Conference as well as the Nevada AFL-CIO. Rachel is married to a Pilot for another Airline and together they enjoy boating on Lake Mead, traveling internationally, or camping in National Parks. They are expecting their first child this Summer. 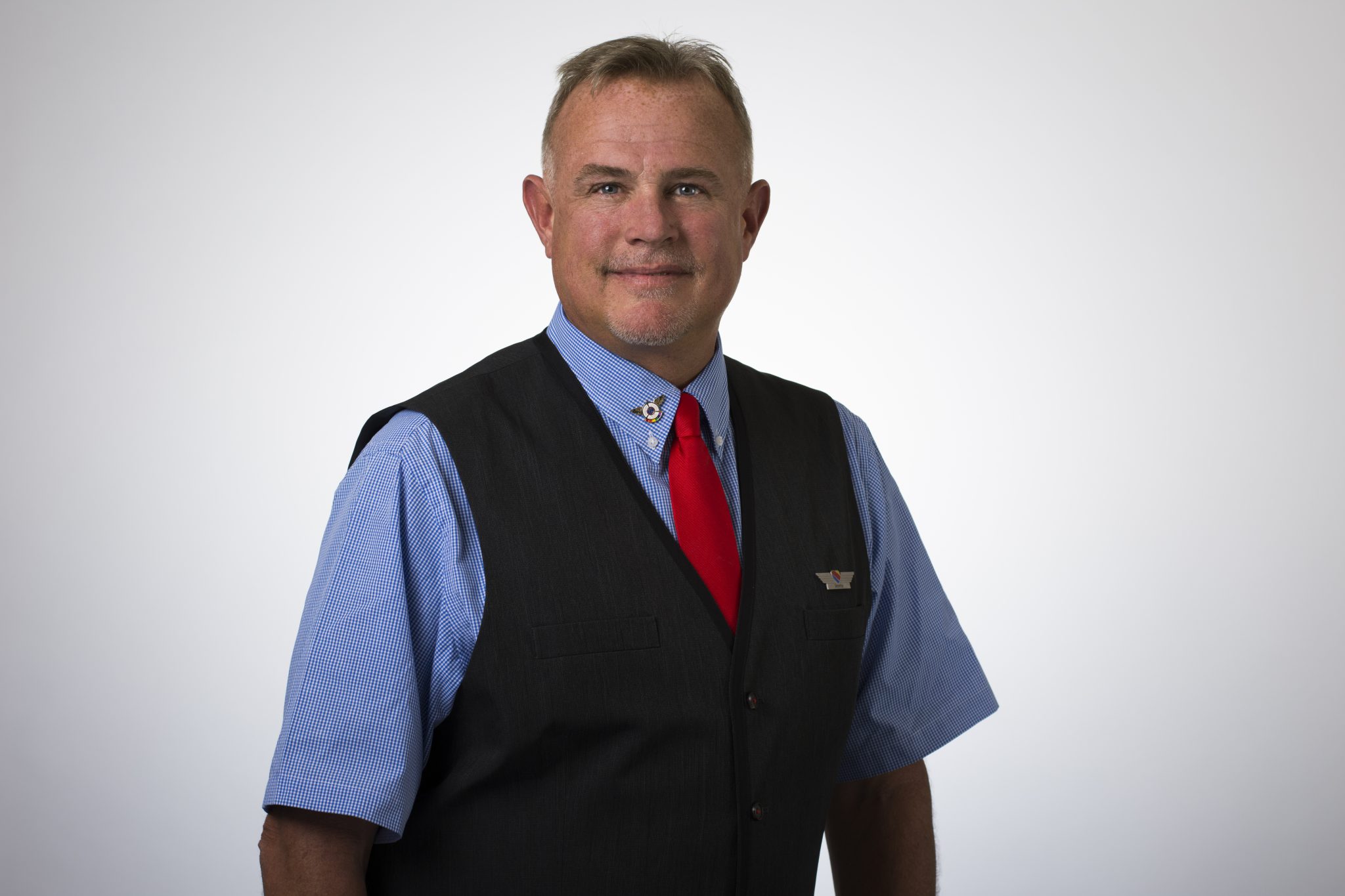 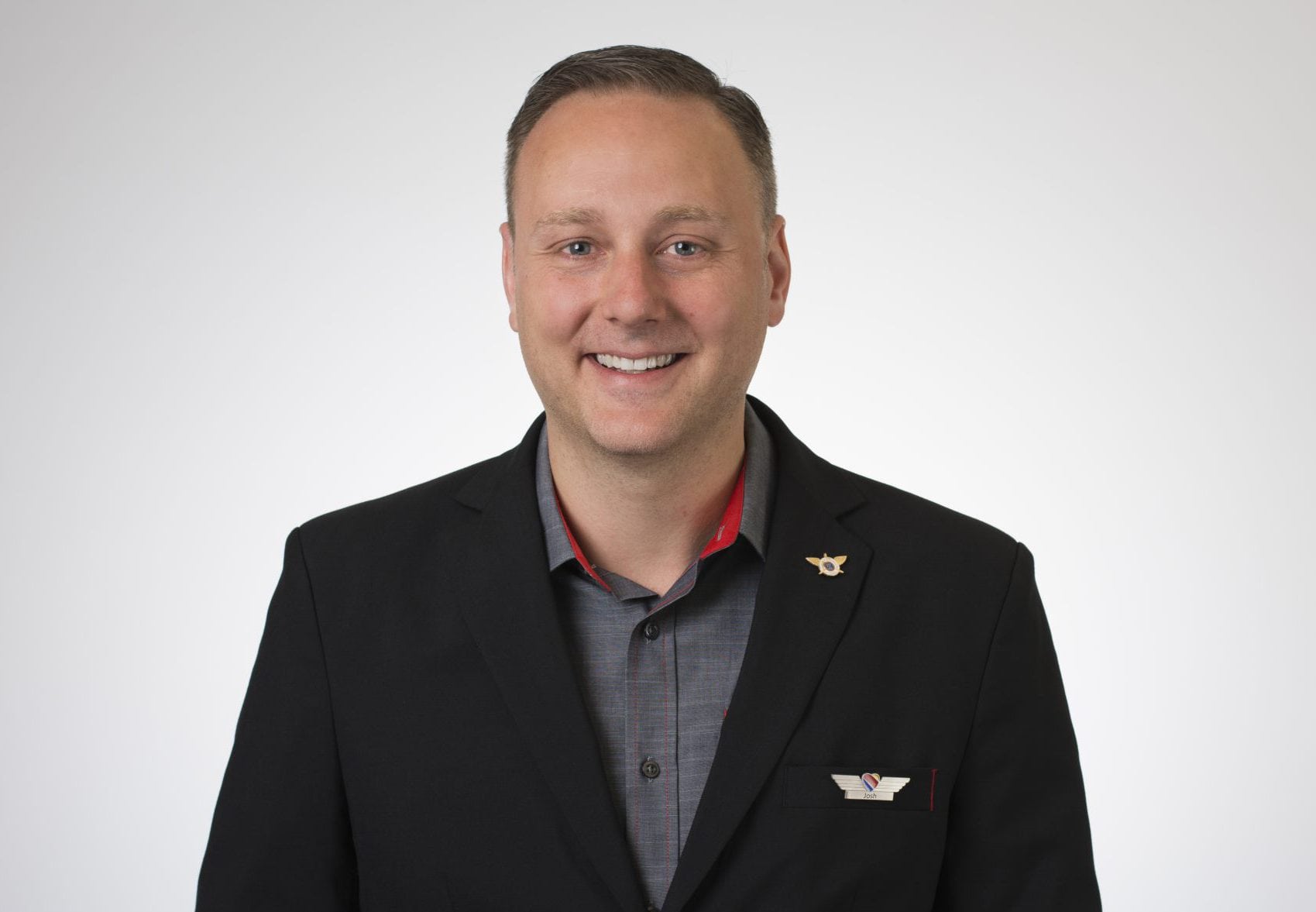 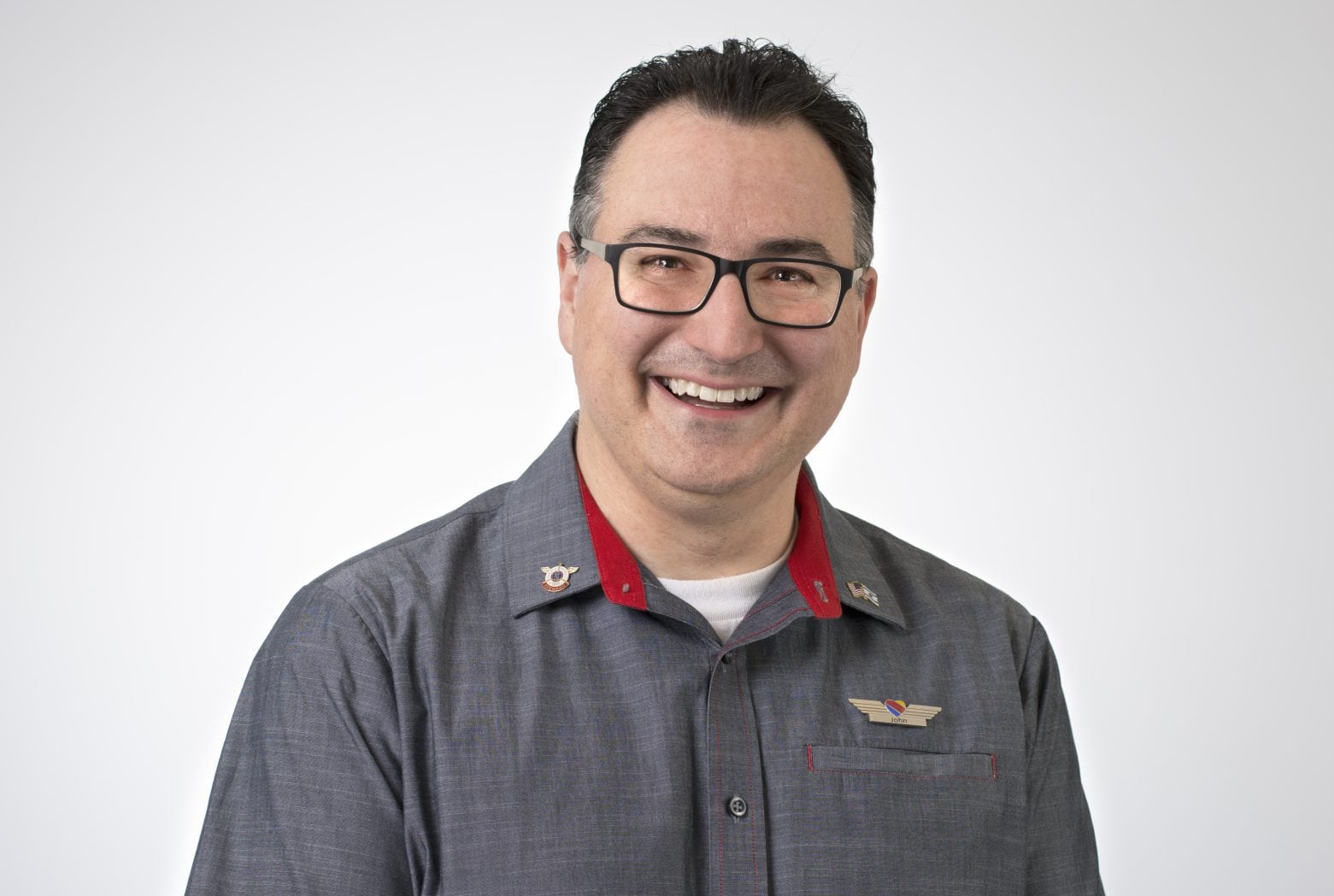 John joined Southwest Airlines in July, 2000, as a Customer Service Agent in Phoenix, AZ. He joined the Inflight Family in 2002 and has been based in Oakland and Phoenix. John has served as the Phoenix Domicile Executive Board Members since 2008.

We use cookies to offer you a better browsing experience, analyze site traffic, and personalize content. By using our site, you consent to our use of cookies.OkPrivacy policy